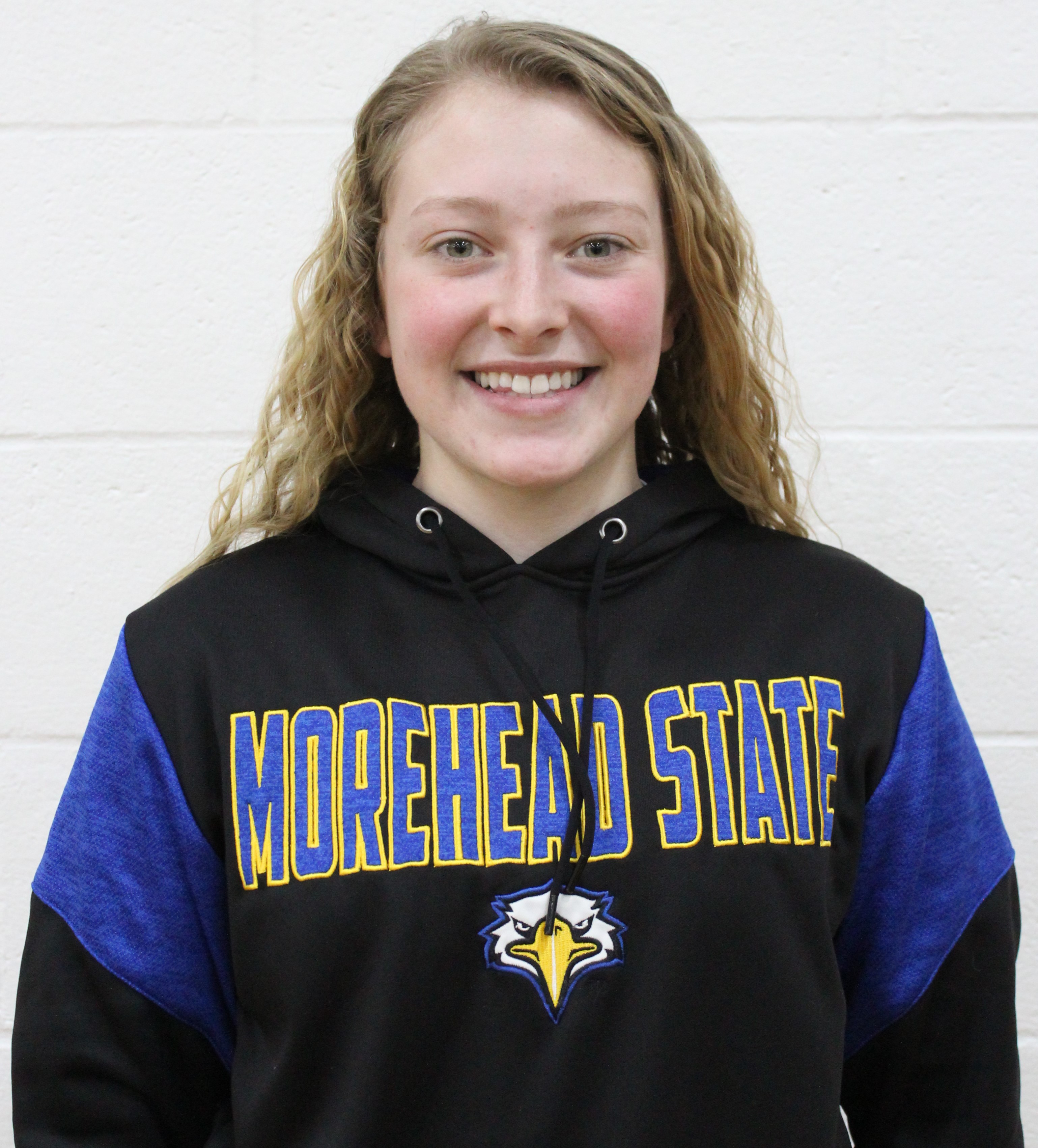 Erin Boyle has been selected the Salineville Kiwanis February Student of the Month at Southern Local High School.

Boyle, the daughter of Brent and Jody Boyle of Hanoverton, currently ranks fourth in her class with a 4.17 GPA. She is active in both athletics and academics and is a four-year letterman in volleyball and softball and a first-year letter in basketball. In volleyball, she has earned such awards as the OHSVCA Honorable Mention and EOAC Second Team and was named First Team ITCL during her freshman year in softball and First Team EOAC and First Team OVAC during her sophomore and junior years in the sport. Additionally, she received the Golden Bat Award.

. She is a member of the National Honor Society, Student Council, Blue Crew, Varsity Club, Youth Coalition Group and the senior class secretary, plus she participates in College Credit Plus at Kent State University.

Boyle credits her parents for influencing her in life, saying they are supportive and drive her to do better. She added that her favorite high school memory is the connection she’s made with her sports teams. Boyle also offered some sage advice to the underclassmen: “Always take your grades seriously but enjoy the moment because it doesn’t last forever.”

Upon graduation, she plans to attend Morehead State University in Kentucky to study accounting and play softball. 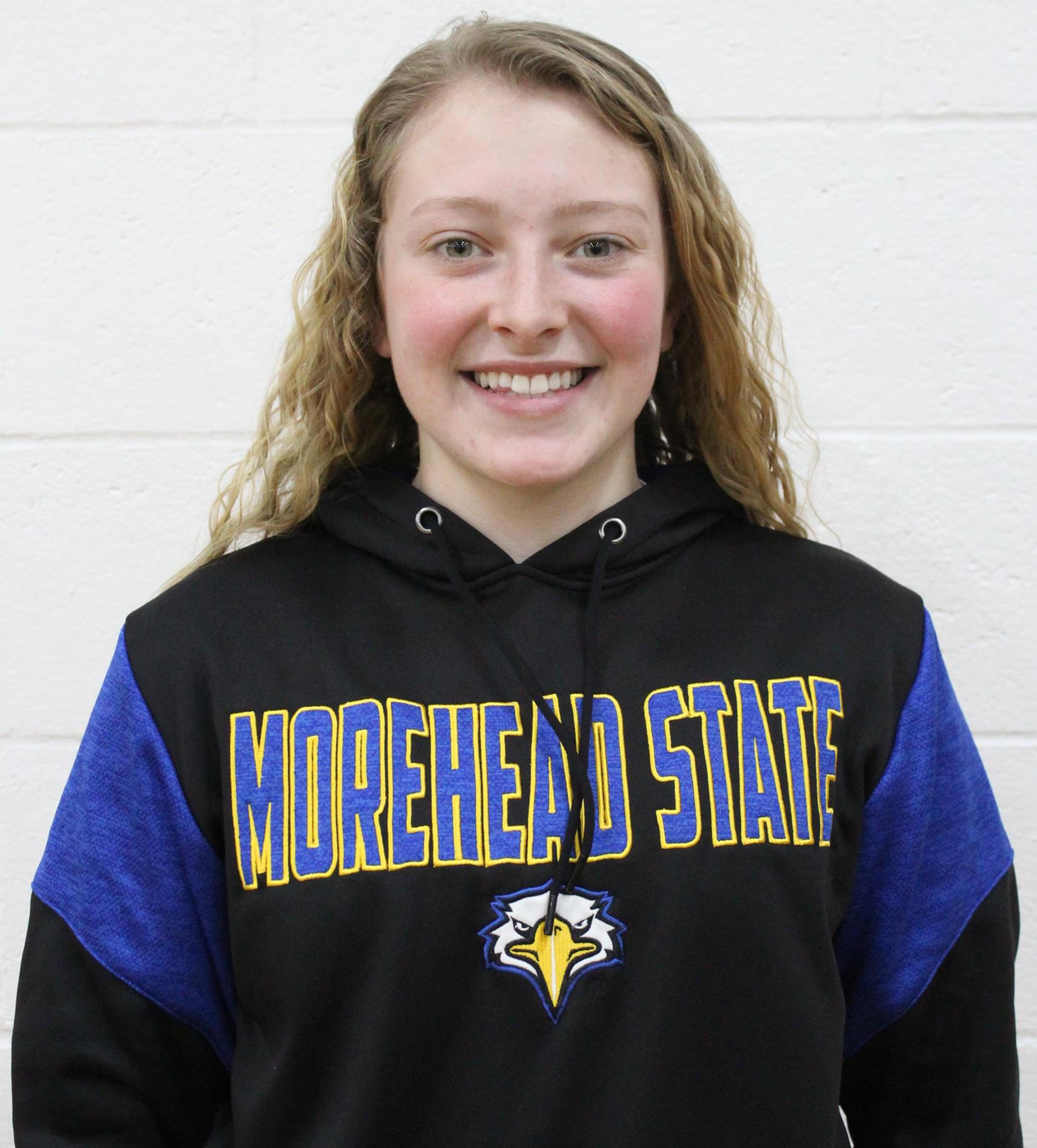