Winters Named Student of the Month 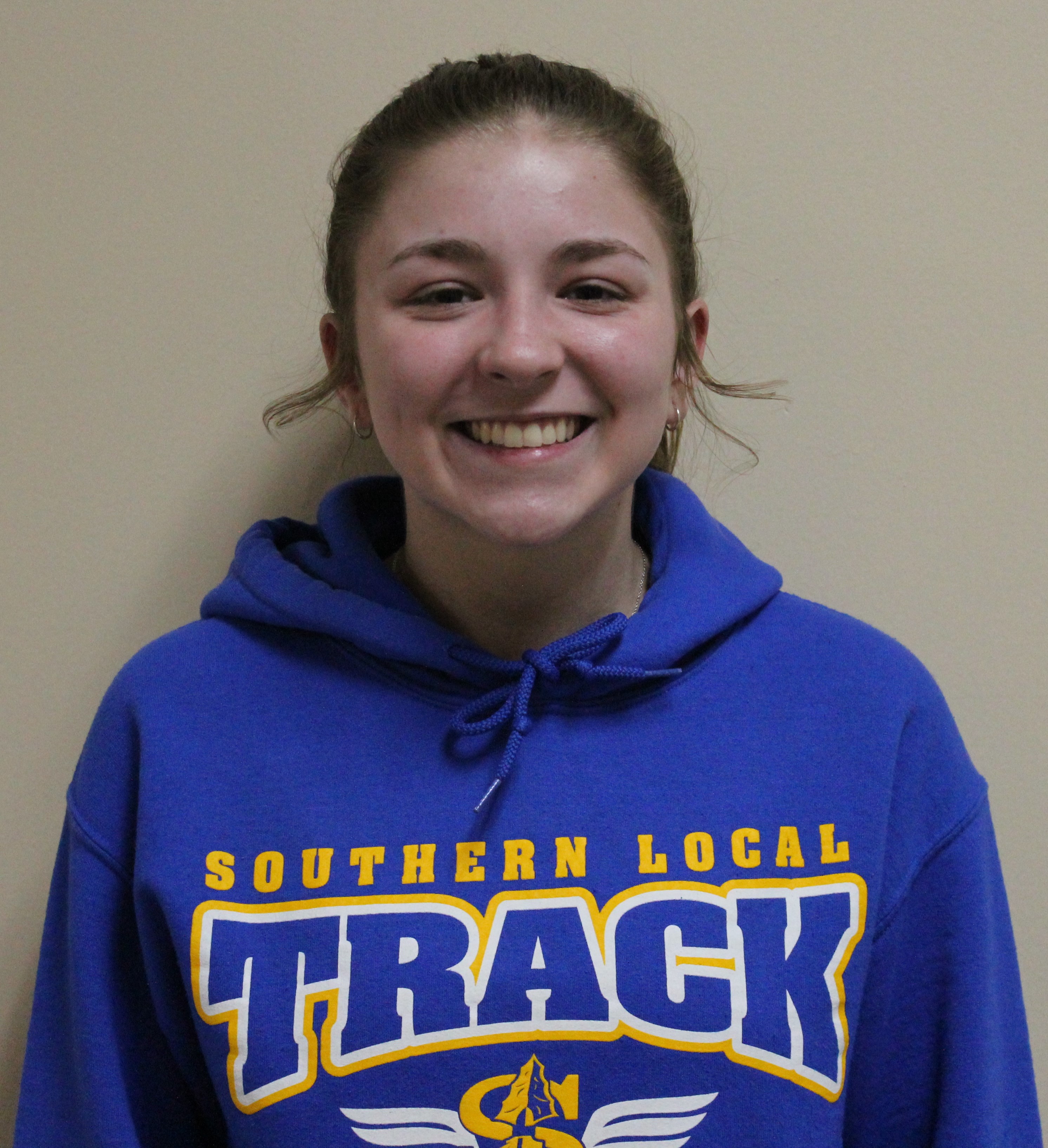 Ivy Winters has been named the Salineville Kiwanis Student of the Month for January at Southern Local High School.

Winters, the daughter of Andrew and Melinda Winters of Wellsville, currently holds a 4.047 grade point average and is ranked ninth in her class. She attained academic awards throughout her high school career, including OVAC All-Academic Team and Honor Roll with Distinction, and has participated in student council, National Honor Society and Varsity Club. She was a member of the science and Spanish clubs for three years and served as a counselor at Camp Fitch and with the Leadership Committee during her junior year.

She is an equally skilled athlete and participates in track, for which she received an Indian Award and Most Improved honors plus lettered for three years, and cross country, in which she gained All-County Honorable Mention, Indian Award, EOAC First Team and lettered for all four years. When not in school, she is an employee at Taco Bell.

Winters counts her favorite high school memory as being voted prom princess, which she said was very unexpected, and also encourages underclassmen to enjoy their time with friends. Finally, she said she is driven to be successful and is inspired by her father.

“I admire my dad because he’s made it through a lot of adversity and he still stays strong,” she said.  "He works for us every day and doesn’t complain.”

Upon graduation, Winters plans to enlist in the U.S. Air Force. 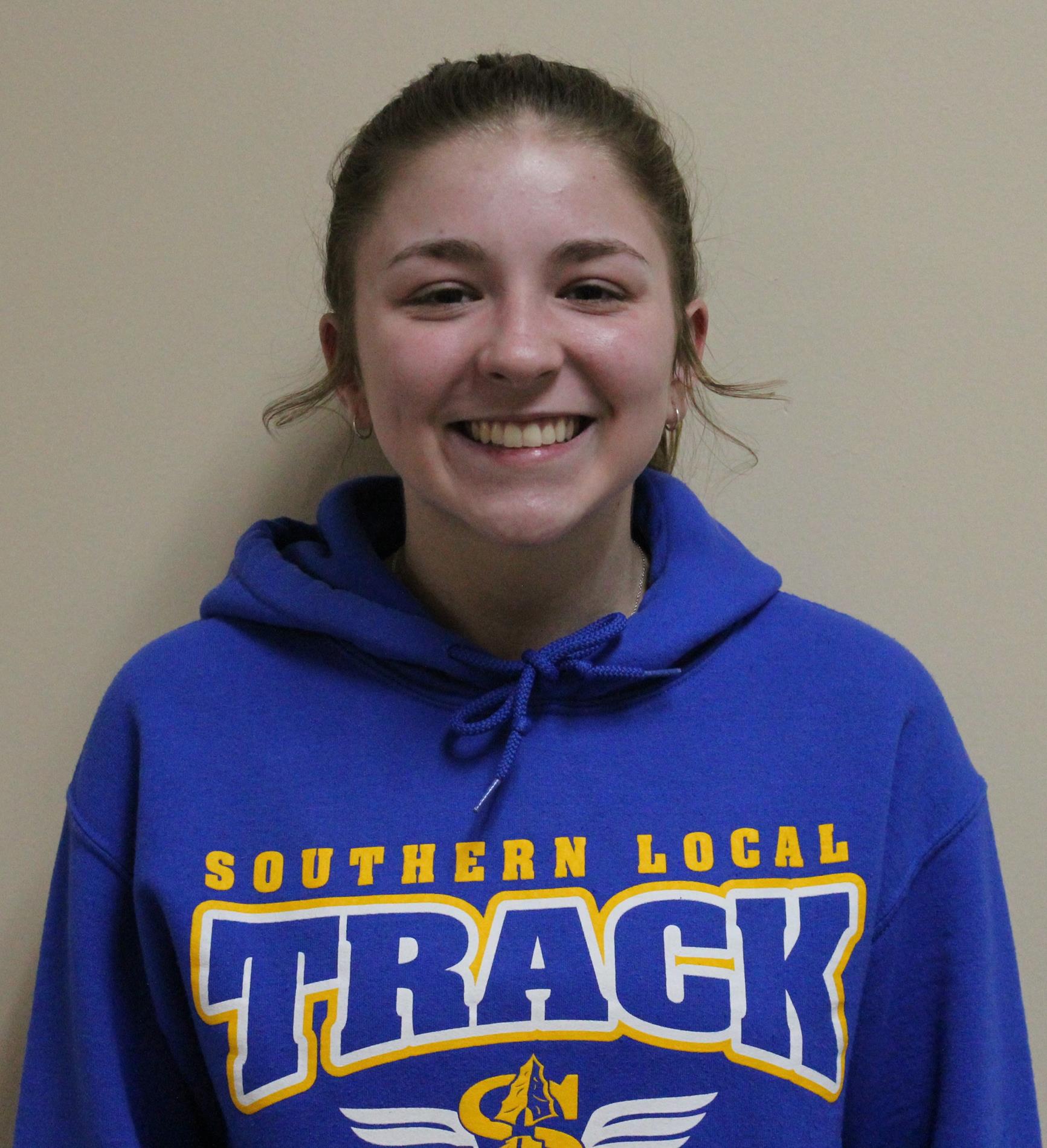